Given Christianity’s worldwide influence, it obviously makes sense that Christian traditions to
express devotion and celebration have been passed down over generations. It also makes
sense that different regions, history and cultures create individuated cultural distinctions in
their manners of expression or celebration.
So, when you take a look at nativity sets around the world, it gives one a thumbnail sketch of
how history and culture affect the evolution of a people’s forms of religious expression.
For example, one might look to the Santon, or “little saint” in French, which traditionally is a
terra cotta figurine crafted in southeast France within the region of Provence. Santons were
created to express everyday life in the villages of the region, and to express religious
devotion at the time of the French Revolution when many churches were closed and public
nativity scenes were prohibited from being exhibited.
As such, Santons became a form of craftsmanship for those who still wished to witness their
faith in a time of atheism and separation of church and state, and at the same time to exhibit
exclusive features found only in Provençal crèches.
Today the Santon is kept as a family tradition, passed down from generation to generation,
and during the holiday season at the end of the year Santon sculptors gather in Marseille to
show and sell their crafts.
For comparison, one might look at the Peruvian Retablo, portable boxes that were used to
visually describe a varying number of events, religious, historical, or otherwise.
Generally, one would find Retablos located behind the altars of Catholic churches in Spain and
Central and South America. Housed inside these three-dimensional boxed frames were
figurines that depicted situations of historical or religious significance.
There is an old folktale that describes the days of the Spanish conquest of South America and
asserts that a Catholic priest used a Retablo to depict the story of Genesis to an indigenous
audience.
As with the French Santons, the Retablo has been used to depict events of the local
population and culture in a way that correlates to them, and while contrasting in the manner
of design and origin, interacts with the culture of its design in a manner similar to Santons.
The Retablo has depicted Nativities, historical events and everyday life, with boxes made
from iron, stone and/or wood.
In the modern world, the Retablo has been used to depict the straining hardships upon
Peruvian everyday folk suffering from the war between government soldiers and guerrilla
fighters in the cities’ surrounding regions.
Just as the internet has kept alive cultural histories, everything from art and music scenes to
age-old spirituality to Ceramic Nativity Scenes, the Santons and the Retablos have continued
to express their original values and traditions, and they also have evolved to become an old
new way or a new old way to express current joys and to ease the pain of current struggles 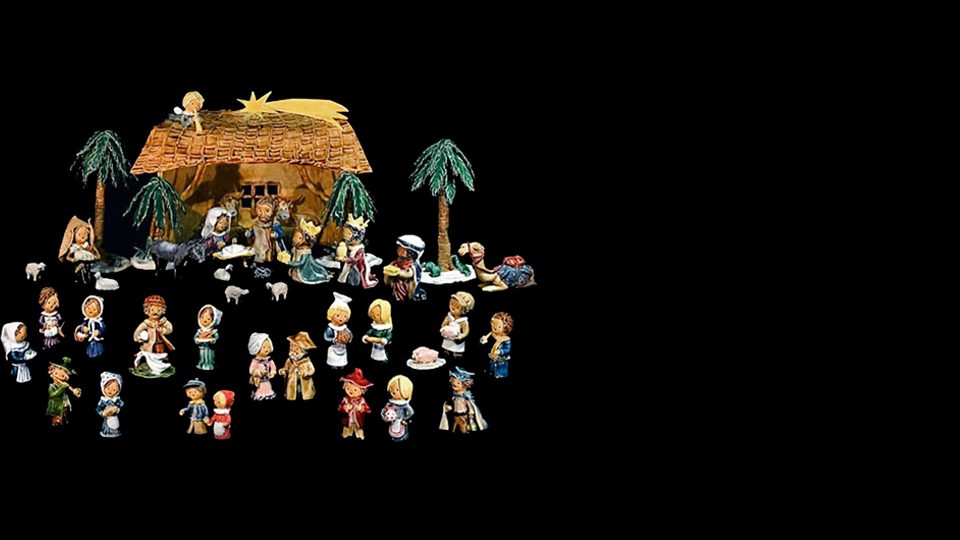 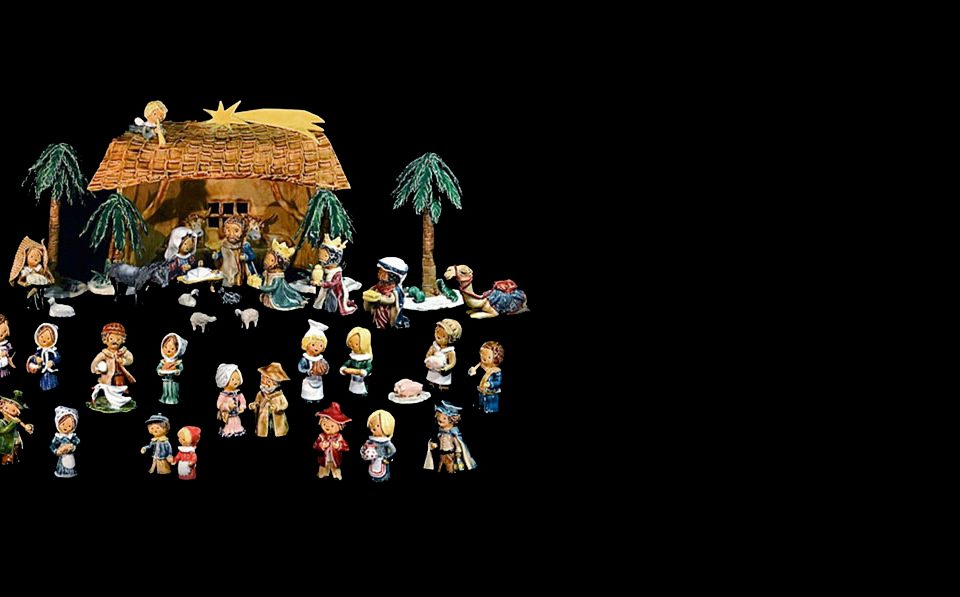